As a major and comprehensive update, 1.8.0b1 is being rolled out as a beta first. The update introduces a major evolution of the synthesis engine – high speed Diffusion Probabilistic Models (DPM) based singing synthesis technology, along with a number of exciting features and improvements detailed below.

1.8.0b1 also introduces MIDI keyboard and metronome support. Cross-lingual Synthesis feature gets updated to support note-level specification of the language.

Users are invited to update individual voices to give the new engine a try. You will find the full list of voices, currently available for updating, down below.

In addition to the voice updates, on Oct 27 Dreamtonics released the demo for a new Japanese voice database, Synthesizer V AI Mai. We are happy to announce today that users who have purchased the Synthesizer V Studio Pro version will have access to Mai for free.

Note: to use the new synthesis engine users must update the voice (see Voice updates for 1.8.0b1 below).

As Synthesizer V Studio 1.8.0b1 is still in beta, users are invited to manually download and install the voices in order to enjoy the DPM feature.

Which voices are going to be updated

Note: The beta version is no longer available due to the release of the final update.

Support for MIDI keyboards and metronome 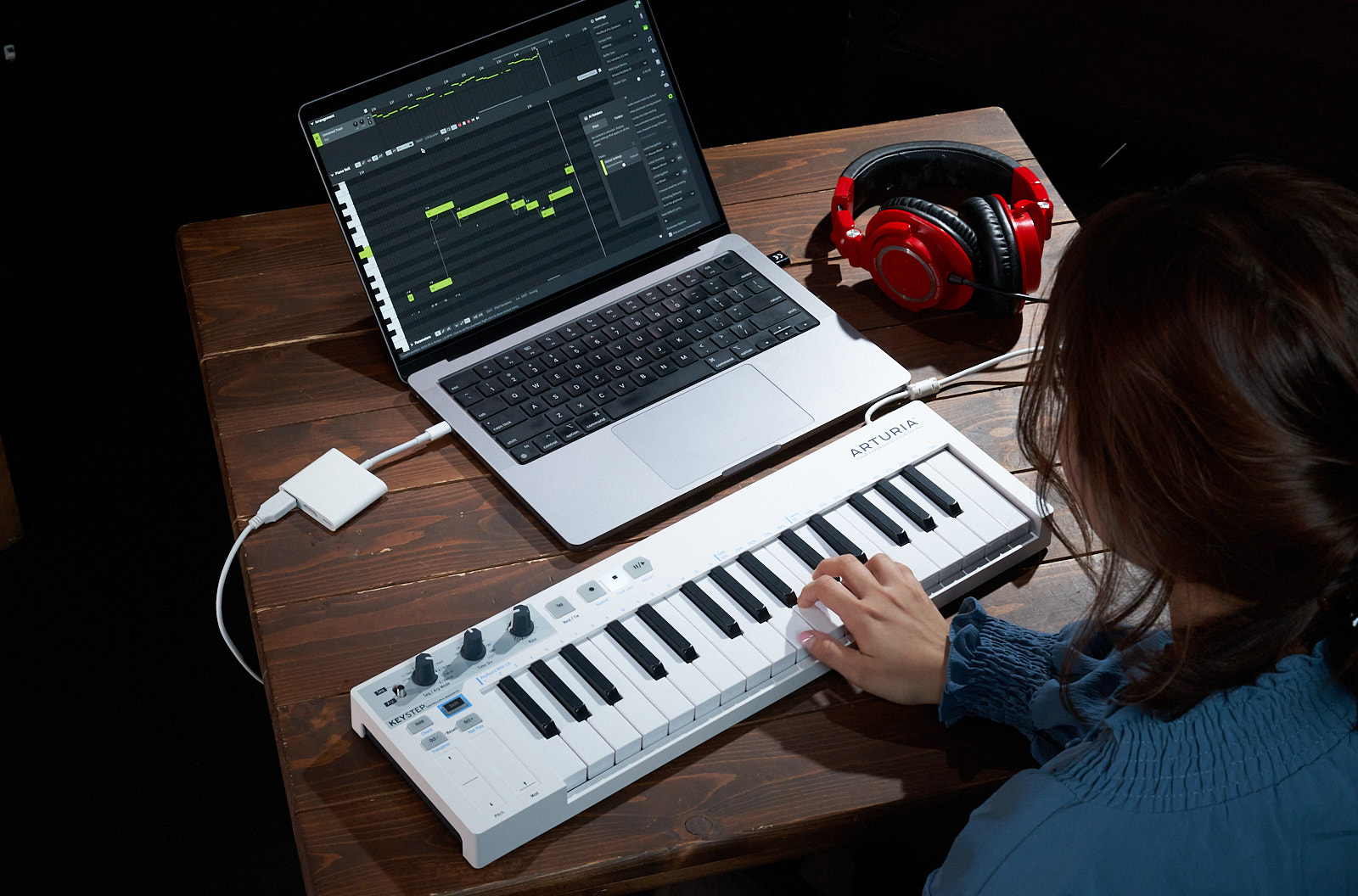 Users can now connect a USB MIDI keyboard to Synthesizer V Studio (only supported in the Pro version) and click the record button to input notes in real-time. 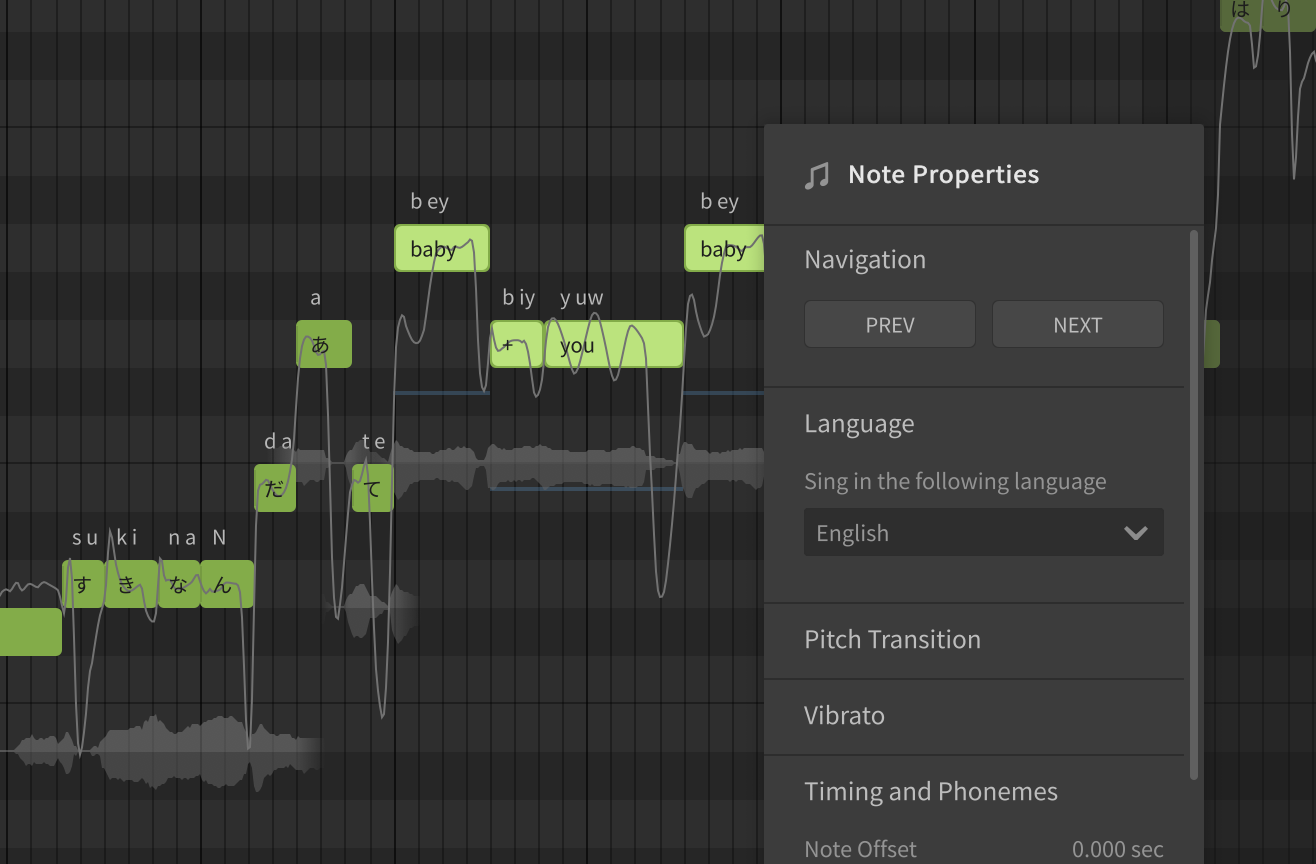 This feature allows songs with multilingual lyrics to be sung smoothly without having to separate tracks or groups, allowing switching languages while singing. The language of the notes can be set in the Language section of the Note Properties panel.

Dreamtonics releases Synthesizer V AI Mai as a free voice database for Synthesizer V Studio Pro users. Mai is released under the same licensing terms as other Dreamtonics voices, meaning no restriction on the monetization of songs created with Mai.

The new Synthesizer V Studio product page is now updated to showcase all the latest features of the synthesizer.

1.8.0b1 is a beta version. Beta releases of Synthesizer V Studio are offered before the final release for early preview of new features. Before installing and using a beta version, please understand that:

See below for detailed release notes.